Home / Our Story / The face behind the name
Back to Home

The face behind the name

Babette Wasserman is classically trained in fine jewellery at Central St Martins College of Art.  She worked in PR and then as a jewellery designer after leaving St Martins and launched her eponymous jewellery brand in 1997.

Babette launched her first collection of cufflinks in the UK and within the first year the brand started selling in some of the most important independents and department stores such as John Lewis, Matches, Selfridges and Harrods to name but a few.

Babette Wasserman remains the principle designer and Creative Director of the brand.  From the jewellery range, which is entirely crafted from sterling silver using semi-precious stones and crystals, to the men’s jewellery and accessories which includes cufflinks, men’s bracelets, lapel pins, tie bars, money clips and much more.  The London showroom, by appointment only is based in London’s Notting Hill and is the epicenter of the brand. 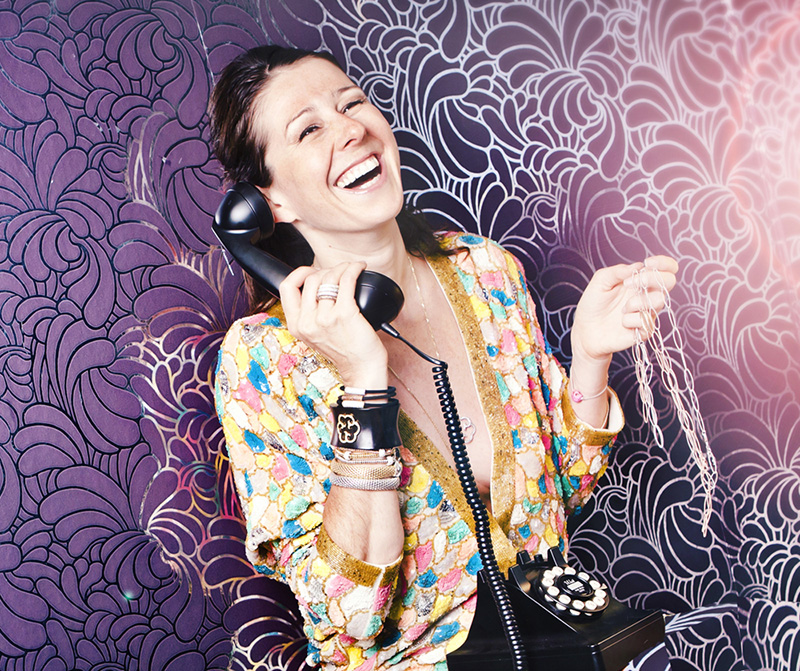 The company philosophy, which is still true today is to produce beautifully-made original and wearable designs, using interesting materials and innovative manufacturing techniques.  The collections reflect a sense of luxury and stylish elegance, forever embracing fashionable trends. It appeals to the sartorial man and the fashionable independent woman.

The brand is proud to have been bestowed over the years with many design awards, testament to great design and fine quality.  Babette was most recently awarded British ‘Designer of the Year’ 2015 in December 2015 by the National Association of Jewellers, Brand of the Year Finalist at the UK Jewellery Awards 2014, 2013, 2012 and 2011, Best Jewellery Collection from Company of Master Jewellers 2012, and the UK Fashion Export Award for Accessories.

The company also undertakes private label design projects for large fashion brands and has worked for many years with LVMH, the Prada group as well REISS, Karl Lagerfeld, Ted Baker, Alfred Dunhill, Kenzo amongst others.

'Babette Wasserman jewellery is a perfect expression of everyday luxury'